One of our proudest moments, as a company, was taking part in a Guinness World Record Attempt to create the world’s largest ocarina ensemble in the Royal Albert Hall, London.

One of the reasons we were so proud was because all the children, and some adults, involved in this momentous occasion (3,081 altogether) were playing ocarinas manufactured and supplied by us.

As a charitable sponsor of the World Record Attempt and manufacturer of all the ocarinas played, we received a certificate for our participation, and acknowledgment of breaking the world record, which are both proudly displayed in our boardroom.

Our partnership with Ocarina Workshop began in 2004 when we were approached to develop a new plastic ocarina to improve on their existing models and to offer a cost-effective, high-quality musical instrument for schools. English 4-hole and 6-hole ocarinas are small round flutes, descendants of ancient Latin American vessel flutes, that have been reinvented in England over the last 40 years.

Responding to Ocarina Workshop’s specific requirements, we produced a 3D Cad design incorporating three new features: raised rims to make finger-holes more tactile; a lip-guard to establish the correct position of the ocarina in the mouth; and a finger-rest to balance the instrument. We then made a prototype tool and moulded initial samples for testing.

The prototype ocarinas were moulded without finger-holes.  We then manually drilled holes into them, trying many different sizes and positions before we achieved a perfectly tuned instrument.  The first prototypes were glued together, but the production units would be ultrasonically welded.  Because of the shape of the parts, and the requirement for each ocarina to have an extremely high-quality finish, the welding process was quite tricky to develop.

After six successful years, Ocarina Workshop asked us to further improve the ocarina’s tuning and shape. These redesigned ocarinas were played in the world record performance and were voted “Best Music Education Product” in the 2015 Music Teacher Awards for Excellence.

This product is an example of some of the finishing and assembly work that Dudley can perform for our customers.  As well as moulding the component parts, the ocarinas are ultrasonically welded, printed, have colour cords attached, and are bagged, ready for supply.  This means that when they arrive at Ocarina Workshop, they are ready for onward dispatch with no further work required. 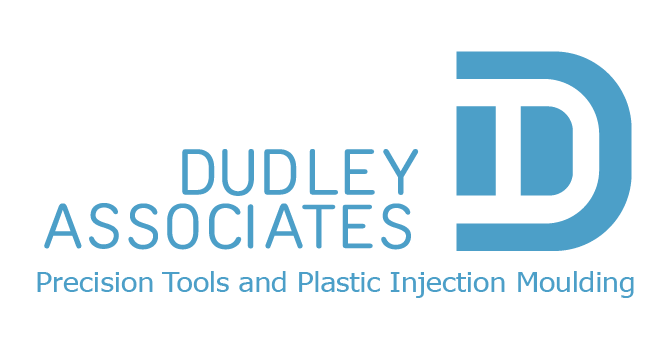